Innovative Ideas and a lot of collaboration marked the 2nd Circular Movement (CM) Partner Meeting. Held on August 30th and 31st, the event brought together more than 70 partners and guests from Brazil and Latin America representing companies, organizations and educational institutions to celebrate 2 years of the initiative for a world without waste.

On the first day of the meeting, we held the Circular Experience, a hands-on event in São Paulo that took place at the headquarters of the selective collection cooperative named Coopercaps, a partner of the Movement. 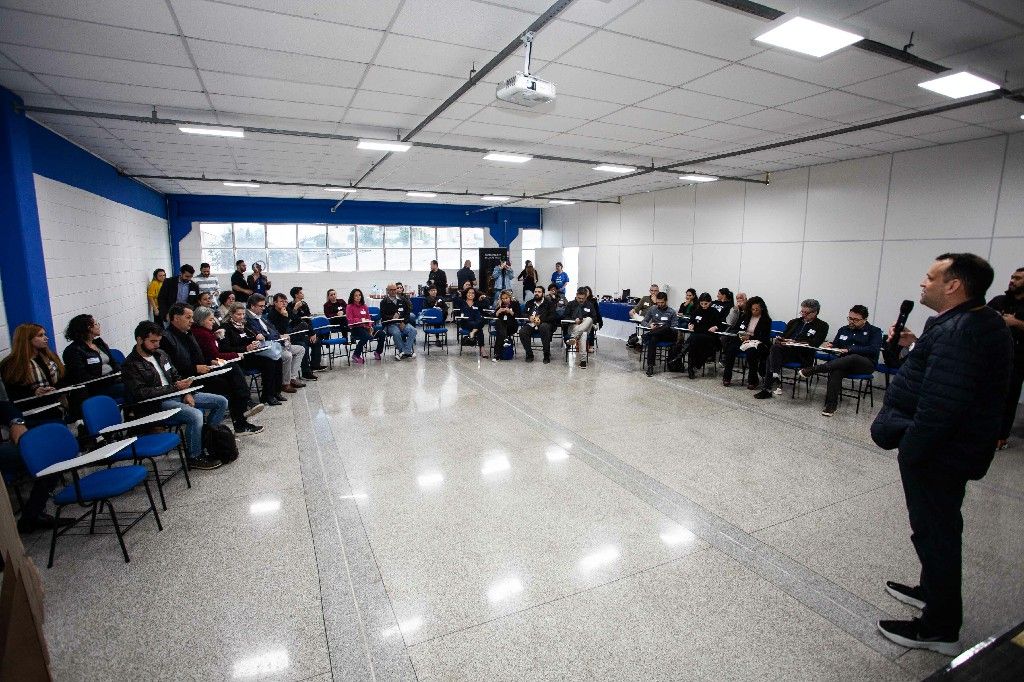 Highlight on this occasion was the announcement of our first partner in the transport industry: the vehicle manufacturer Scania Latin America, represented at the event by Viviane Lunardi, co-responsible for the company's circularity projects. 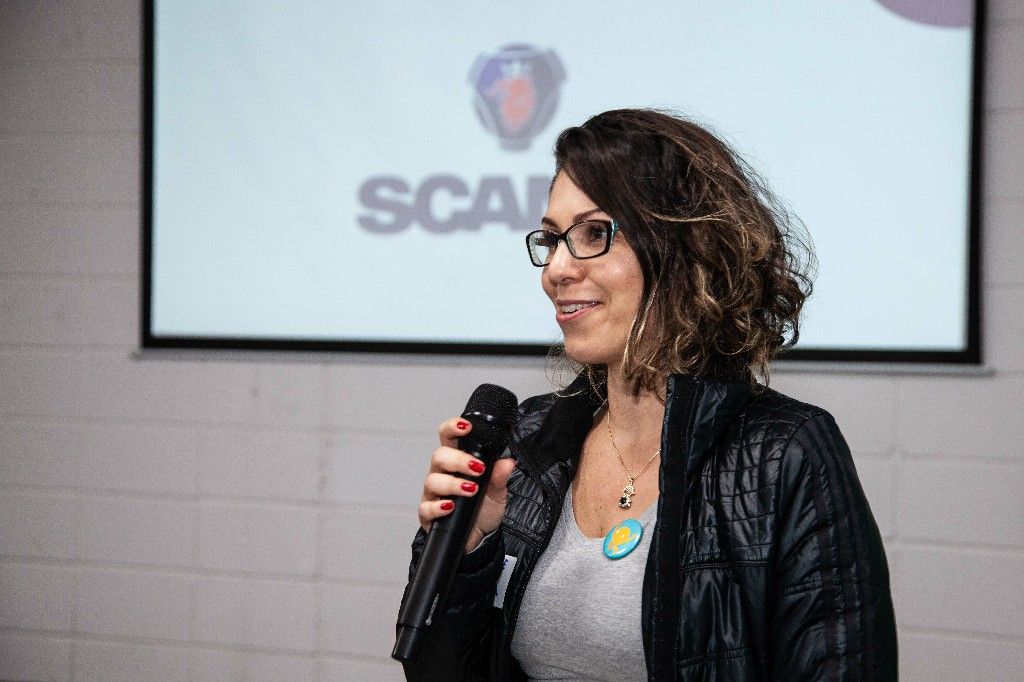 There were very rich moments of collaborative activities, networking, showcasing circular practices applied in waste management in industries, educational initiatives and discussions on new strategies in favor of the Circular Economy. Shall we see them?

São Paulo, August 30 - Held in partnership with Coopercaps and Dow Brasil, the Circular Experience was the first face-to-face meeting between partners and the MC team after the worst period of the pandemic. An opportunity that expanded the potential for relationships and co-creation amongst participants in the day's activities.

“The idea is that together we can build a world without waste, and this 'together', when in person, has a better result”, points out the CEO of Movimento Circular and presenter of the event, Vinicius Saraceni.

This could be seen in one of the most engaging and lively moments of the event: the tour of the Coopercaps circular system. Participants were literally 'hands-on' to understand the recycling chain. “Everyone took on a role, from sorting waste on the industrial mat to collaborating with cleaning the space”, says the manager of Movimento Circular, Marina Amorim. 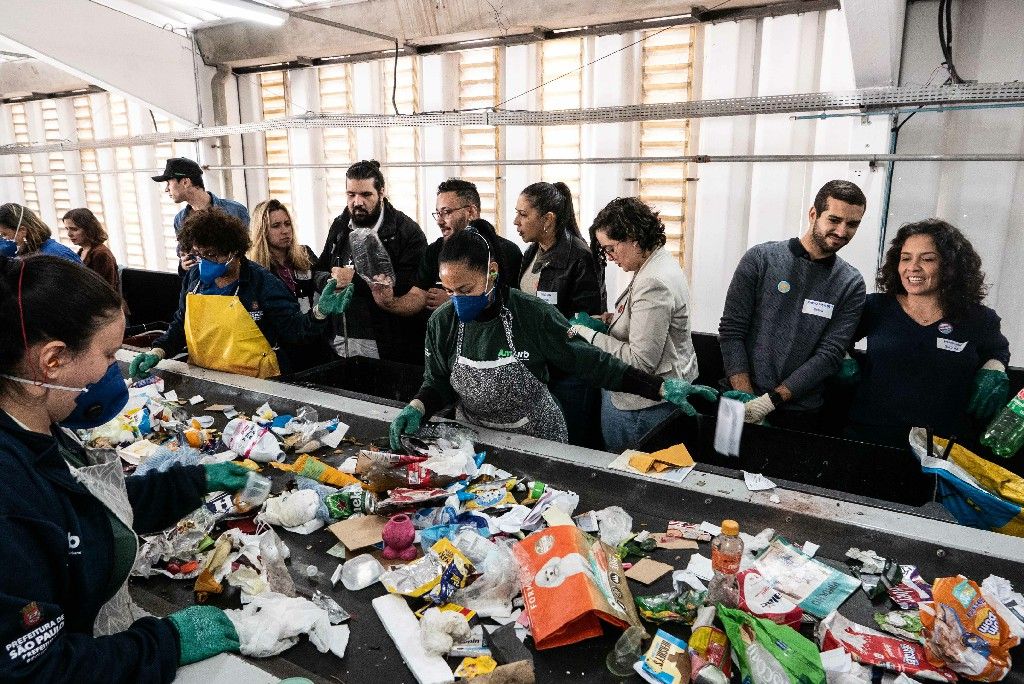 We also inaugurated the Muti & Caps Educational Circuit, which ranges from graffiti art made on more than 150 meters of wall at Coopercaps to a complementary guide for monitoring the educational content of the play by schools and others interested in the subject. The art illustrates the entire dynamics of circularity and recycling until the products are returned to the public. 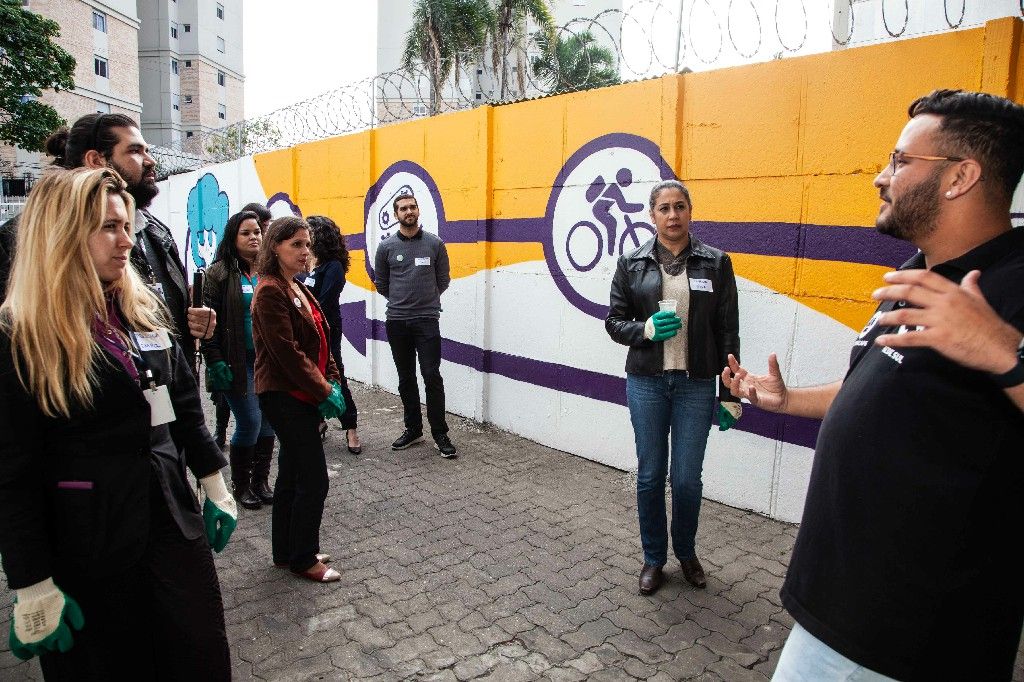 More than 50 attendees representing areas such as industrial, government, education, post-consumption, in addition to special guests interested in learning about the initiative.

“It was a very diverse audience and complementary to the entire chain of circularity. We had participants who even came from outside the State of São Paulo, which showed the interest and engagement of the partners”, concluded Saraceni. 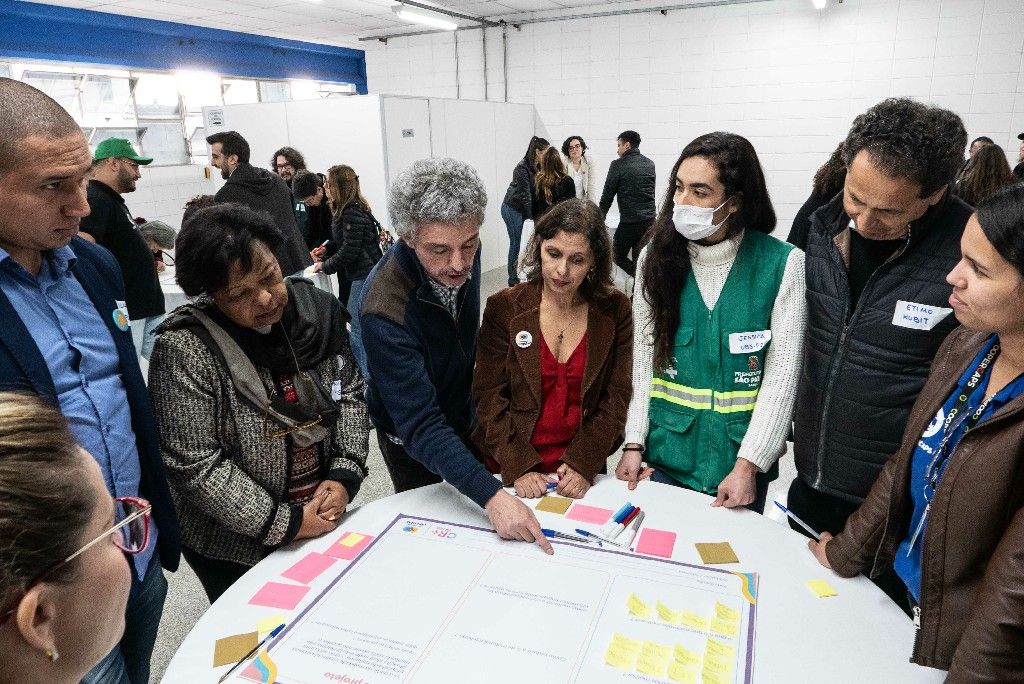 And more: to connect the circular agenda with the curriculum of public and private schools in São Paulo, we launched, in Circular Experience, the São Paulo Circular Challenge 2022, an educational journey for students and teachers in a cycle of learning and action, creating ideas to solve city problems from the Circular Economy.

Registration is open and continues until the 09/15 using this link. This is a partnership between MC, Dow Brasil, Coopercaps, Centro Paula Souza and the Government of São Paulo.

Argentina, Colombia and Mexico; August 31 – With the participation of 29 members, the 2nd Meeting of Circular Movement Partners in Latin America, in partnership with Dow, brought together companies from the plastics industry and universities in an online event in integration activities and sharing of ideas. 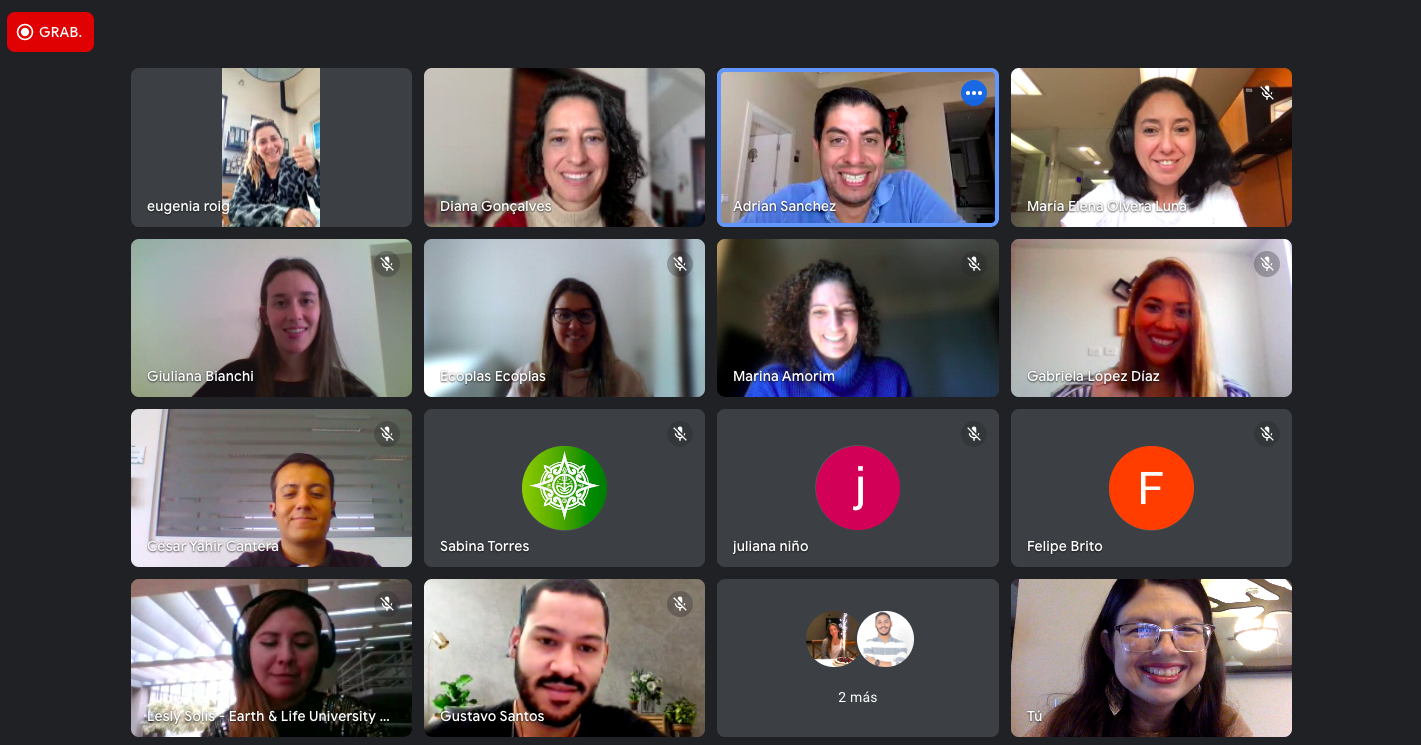 “As many already knew each other since the first meeting, this allowed for a greater interaction and relationship of trust for joint projects conceived at the time”, says the MC's educational ambassador in Mexico, Marisol Del Toro, who led the meeting.

Above all, actions in favor of circularity in the management of plastic in companies were highlighted, such as the redesign of products and packaging to make post-consumption recycling feasible.

To conclude, the partners were divided into two virtual rooms to discuss ideas, analyzing issues such as creating spaces for exchange between partners and their community, disseminating knowledge about Circular Economy and enhancing the spread of actions on social media.

Check out the main actions we carried out this year, with partners in Brazil and Latin America